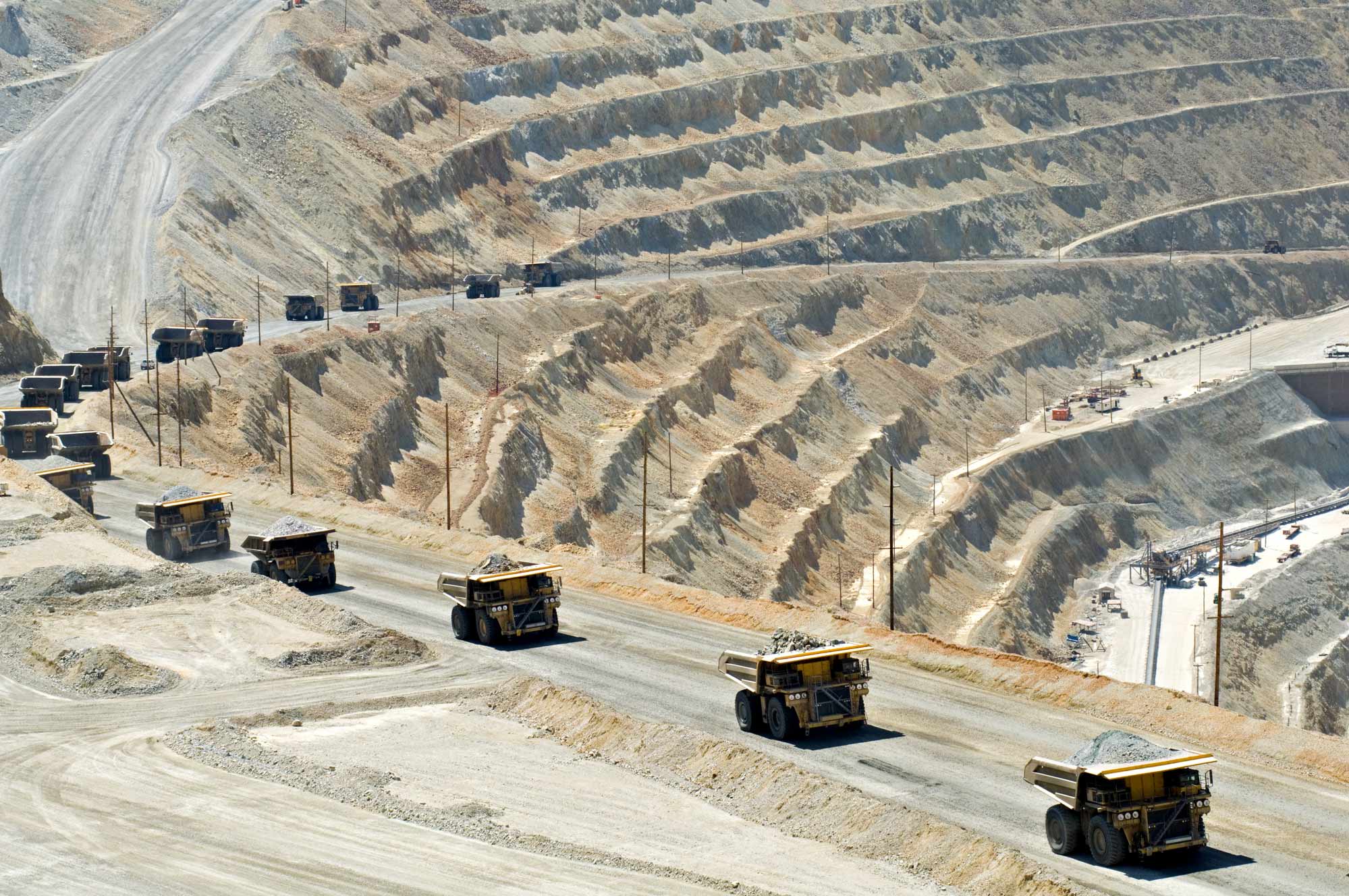 Infrastructure has become one of the most prominent industries focused for economic growth and development as a result of the COVID-19 pandemic.

With infrastructure agendas that spread across all states, it has become seemingly evident that the Government’s approach to Australian economic recovery will be led by construction projects. This will impact the supply chain revolving around the construction industry with predictable boosts in the economy.

In Victoria, major infrastructure projects have been at full force despite the impact of the pandemic. With Victoria’s Earth Resources Regulator having had to expedite necessary work approvals to avoid disruption in construction projects. Other indicators of a strong market demand include new advertising processes for minerals licences involving the community’s opinions.

Quarries, mines and gas sites have been working hard to stay operational given the precautionary measures needed to be undertaken as a result of COVID-19.

Aggregated primary resources from quarries are predicted to drive economic recovery whether it’s from higher demand for sand or rock to build new infrastructure or to fuel the growth of mining and mineral and gas exploration.

In Victoria alone, there are approximately 120,000 workers in the resources industry across businesses of all sizes.

The workforce remains strong despite the unemployment impacts of COVID-19. Major projects such as the Metro Tunnel and North East Link are progressing strongly.Other infrastructure commitments made by the Victorian Government include a $2.7 billion Building Works program which accounts for $1.18 billion in new and upgraded schools, $1 billion to Abroginal and social housing and $328 million to road, rail and pier upgrading.

The recent shutdown of Sydney Harbour Tunnel for maintenance work indicates how NSW is spending their infrastructure allowance through upgrading current infrastructure and improving upon them.

In Queensland, $51.84 billion has been guaranteed to maintain infrastructure investment until 2022 to 2023, including a $400 million Accelerated Works Program aimed at delivering new road, bridge and pavement works statewide.

Further multi billion dollar projects have been arranged such as the Cross River Rail and Queen’s Wharf in Brisbane and the $23 billion roads investment which covers upgrades to the Bruce Highway and the M1 between Gold Coast and Brisbane.

Likely key components of a post-COVID19 financial stimulus package include major road, rail and energy infrastructure projects - which in turn impact the demand for labour and raw material capacity.

In Western Sydney, a new international airport is in the works in Badgerys Creek which will see an influx of jobs and opportunities to create innovative ecosystems around a new aerotropolis.

Engineers Australia have created a post-pandemic economic plan which emphasises on the maintenance of infrastructure assets, a more effective procurement and contracting process, and a renewed emphasis on shovel ready projects such as common social housing.

Large quarries have been gearing up for the increased demand for primary resources, which will likely see a spike that will sustain from 2021 onwards given the number of nationwide projects planned in the works.

Get in touch with Trinity Capital and Advisory today and learn how we can grow your net worth just the way you want to. 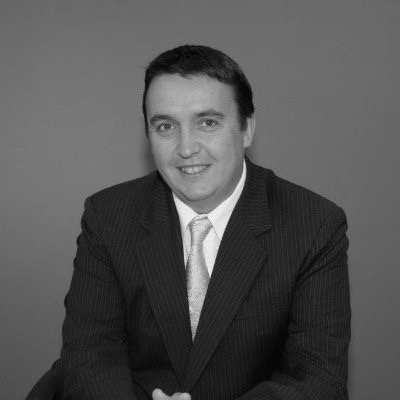 With a Bachelor of Business (Accounting) as a firm foundation, Ed has a sharp eye for increasing and diversifying shareholder value. His entrepreneurial expertise has featured the successful execution of mergers and acquisitions, public equities, re-engineering of distressed financial structures, and aligning visions for merged corporate entities.

As Chief Executive Officer of the Locker Group, Ed initiated an industry roll up that steered the Locker Group to revenues circa $200M, culminating in a sale to a U.S. listed entity. The next seven years saw him as the Vice President for AsiaPacific, where he managed further business expansion and subsequent diverse relationships in the complex Asia Pacific regions, with a focus on Chinese business relationships.

Ed’s philanthropic practices and corporate management history also includes a variety of involvement in the Australian Football League where, as a volunteer Director, Ed’s passion and drive to deliver a better community correlates directly with his commercial skill set. 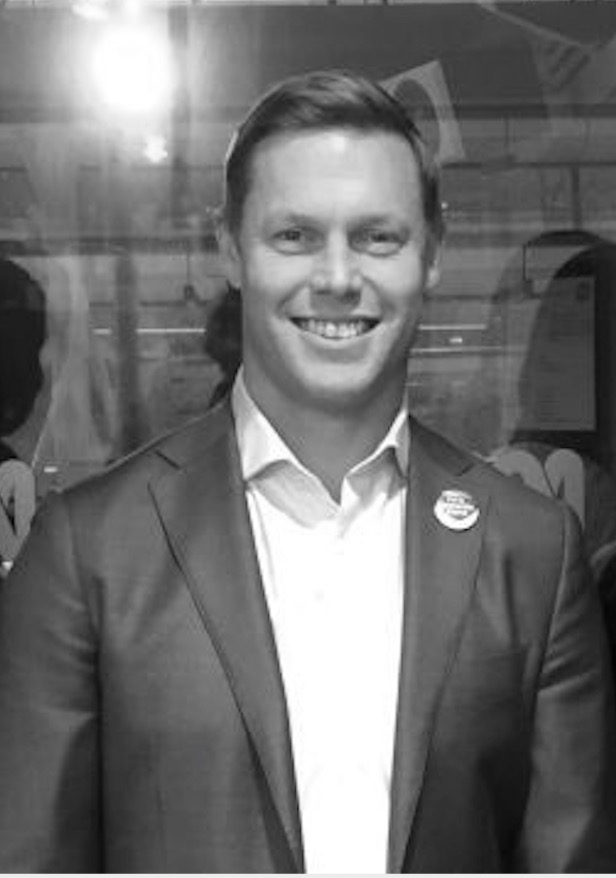 Both a player and manager of people, Sam has spent almost two decades at the pinnacle of Australian sport with two very different, but elite, organisations. His first-hand experience in strategy, motivation, team dynamics, critical thinking and psychology are unparalleled.

Sam is best known for earned impressive accolades during his AFL career, playing 329AFL games, including four premierships – one as captain – and a Brownlow Medal.Yet he has been equally focused in life off the arena; Sam has completed aMaster’s in Business Administration at Monash University, and has appeared in multiple leadership training, including public speaking, culture development and organisational change management. Put simply, Sam understands what differentiates an average business from an outstanding commercial organisation. 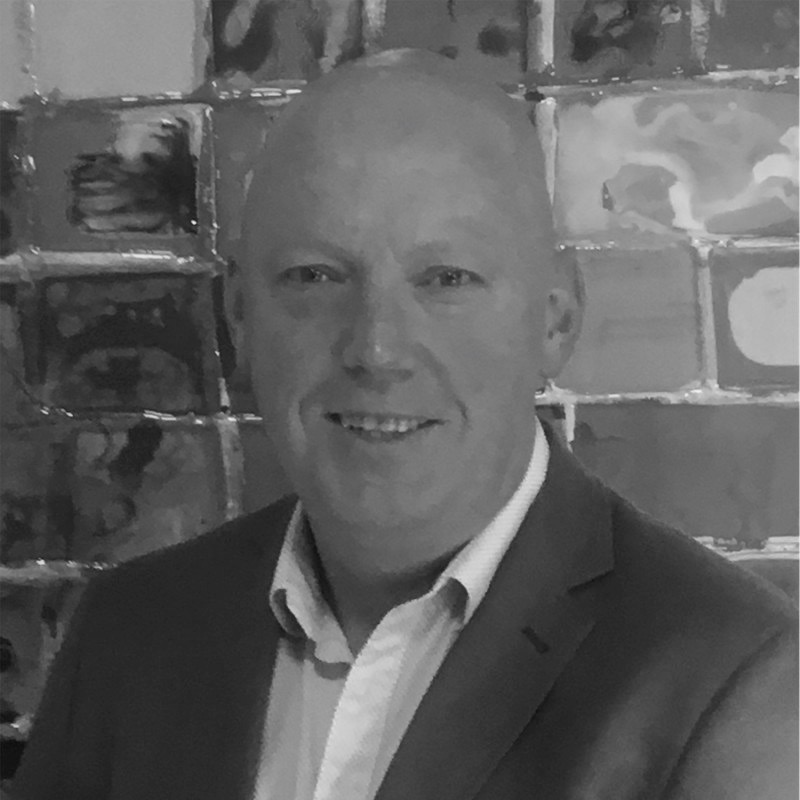 Having completed a Master’s in Business Management at Monash University, Kevin has lengthy market experience having created, built and sold businesses to both publicly listed and private enterprises. His achievements led him to become the Director of Quantum Synergy (Vic) Pty Ltd Management Consultants.

Here, Kevin led organisations of significant size, scale and complexity, managing both horizontal and vertical growth initiatives, and personally orchestrating and negotiating strategic mergers, acquisitions, and joint ventures. He understands the value of disrupting the status quo, and is renowned for helping entities launch and execute profitable operational models, while developing corporate culture. 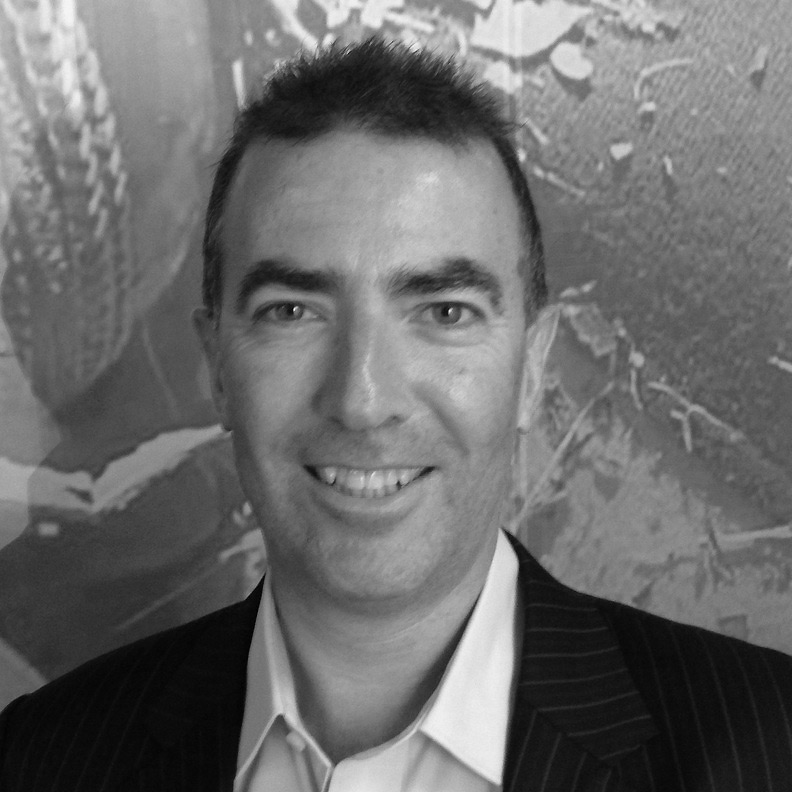 James has enjoyed a storied career, combining his passion for sports and entertainment across the last 20 years in his role of Managing Director for DSEG.
An industry expert, his impressive client portfolio of sportspeople and entertainers seek his wise counsel.

James also acts as Honorary Chief Executive of The Ponting Foundation, an organisation set up by Ricky and Rianna Ponting to help families with kids with cancer. 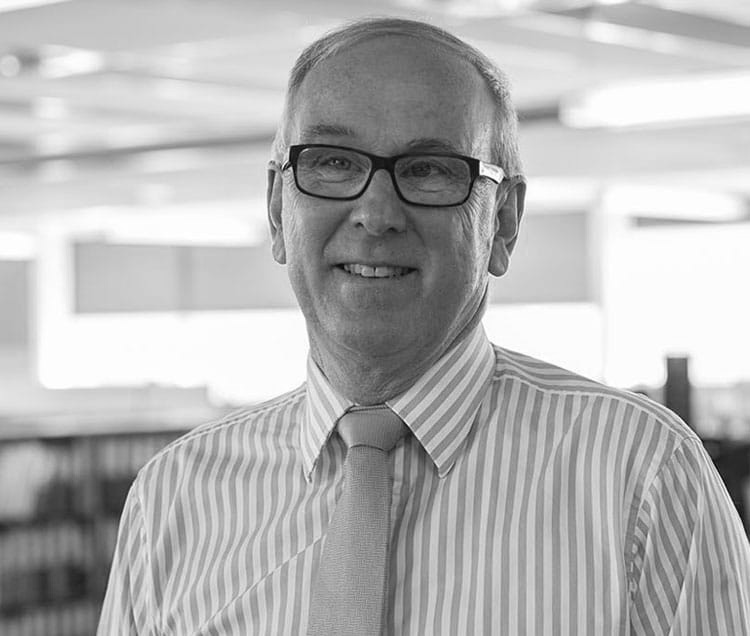 Richard spent 34 years in chartered accounting, including 22 years as a partner at KPMG. He also spent 10 years on the Board of the Hawthorn Football Club (2010-20), has served as Non-Executive Chairman of Vaughan Construction for the past five years, and continues to advise family groups and high net worth individuals. 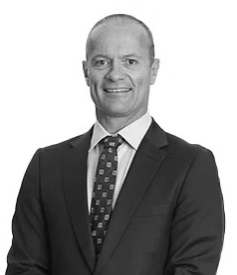 Peter is an Australian Partner and Lead in Corporate Finance for Grant Thornton’s national activity. Bringing substantial breadth of experience, his specific sector expertise resides in Manufacturing, Technology and Infrastructure; within those, Peter’s core competencies include Merger and Acquisitions as well as deal structuring.